The Nationaal Automobiel Museum, now Louwman Automuseum Den Haag, is a museum of historic cars, carriages and motorcycles in The Hague in the Netherlands.

The museum features the Louwman Collection, a private collection of vintage cars that also includes Bugatti, Isotta-Fraschini, Hispano-Suiza and Duesenberg vehicles. It contains around 300 exhibits and is internationally oriented. From the period up to 1910, the museum even has the largest automobile collection in the world. It shows a large part of the 15 classics from the Dutch brand Spyker that still exist, including the Spyker 60 H.P. from 1903, the first all-wheel drive automobile with an internal combustion engine. The museum's post-WWII collection includes a car owned by Winston Churchill and the Aston Martin used by James Bond in the film Goldfinger.

The Louwman Collection is one of the oldest private collections in the world and was put together by two generations of the Louwman family. The collection began in 1934 when then-Dodge importer Pieter Louwman bought a 1914 Dodge. The current owner of the collection is Pieter's son Evert Louwman, the Dutch importer of Lexus, Toyota, Chrysler and Suzuki.

The museum was located in Leidschendam until 1980, then in Raamsdonksveer until 2009. Since July 3, 2010, the collection, again under the name of a Dutch Automobile Museum, has been housed in a new building designed by the American architect Michael Graves in The Hague, where the rest of the defunct Rosso Bianco Collection has also been integrated into the exhibition .

About the architecture:
According to the architect, the shapes and materials are borrowed from typical Dutch architecture. They are intended to commemorate historical carriage depots. In a rather fascinating way, the car museum represents a kind of late postmodernism. Space and shell seem to be in harmony. The "neutrality" of the building is interesting. There are no clues as to what kind of exhibits this museum was created for. The shape and layout just looks solemn. 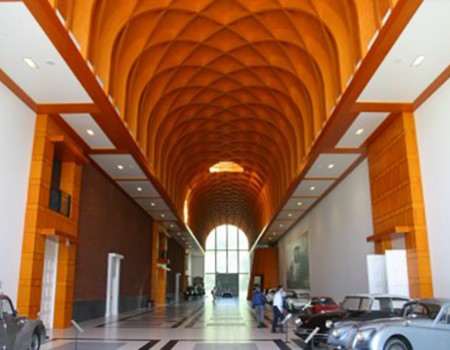 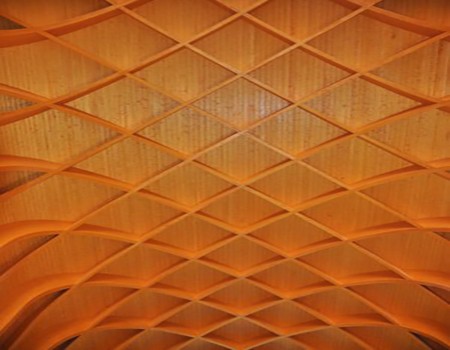 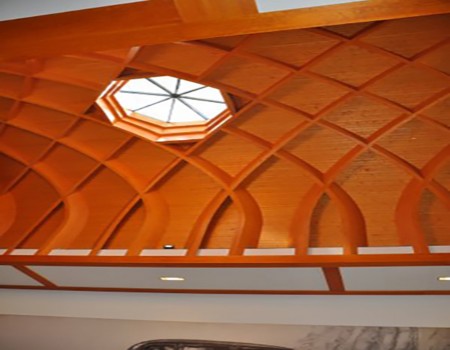 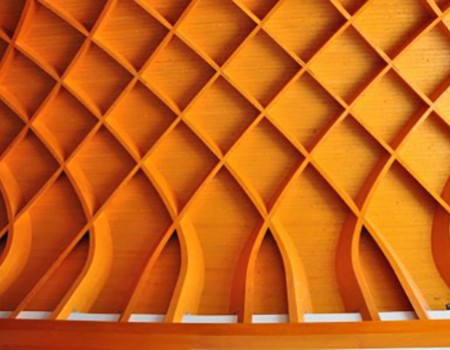 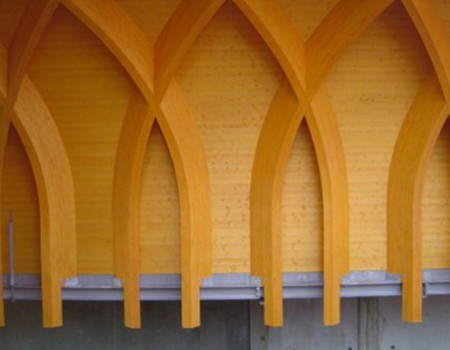 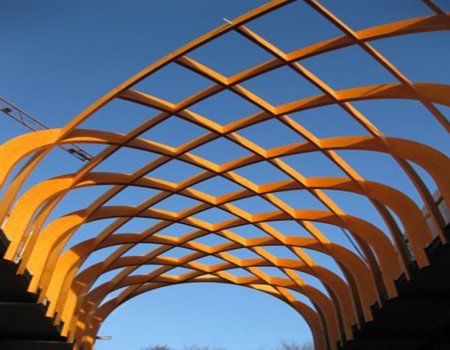 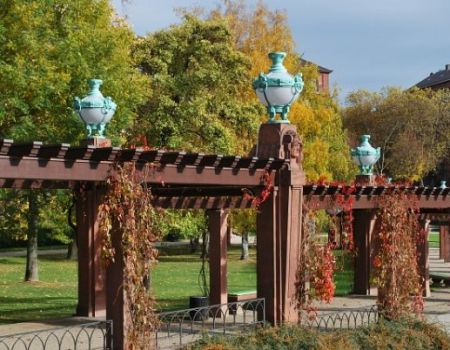